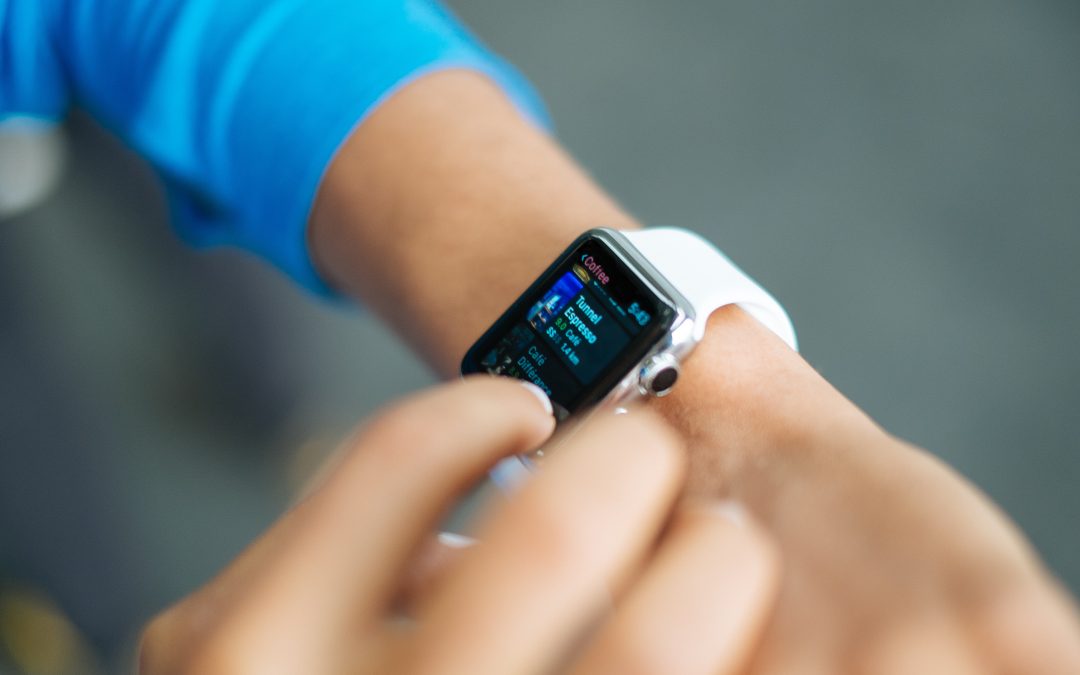 When the first Smartwatch was released many scoffed at the idea and claimed it was a pipe dream, that it was too expensive, no one would buy it and that apps couldn’t work on it. Many years later we see all these concerns have proven false, especially regarding the apps. UX designers have overcome many of the limitations of Smartwatches and other wearable technologies an established a key set of design principles to approach the task of creating apps for wearable devices, most of these principles are analogous to design principles for mobile apps. Apple has released new development kits for developers to make the creation of new apps simpler than ever before and many contain Javascript APIs to allow seamless connection to Web applications.  The main limitations regarding development is screen size and the constraints that brings for interactivity. Below we have gathered some of the key design principles for layout and interactivity to help you in the creation of your wearable app:

This is crucial for both wearable apps and mobile apps, avoid overwhelming users with a lot of content on the screen at once. Due to the small screen size you must keep the primary information and features front and centre at all time, any secondary information can be accessed by an additional click. Clutter is always to be avoided as a general principle when designing any app.

This is another principle that extends to designing any app, always maintain a visual hierarchy. This helps the user find the information they’re looking for. This can be done by grouping elements related to a certain topic and making each group clearly visible with spacing, colour and typography. A user should be able to gather information at a glance.

A haptics engine in a wearable device allows the app to gain feedback from the user’s actions, think of the numerous fitness apps that can track the number of steps you take or monitor your heart rate. This can create an incredible interactive experience for the user and is an incredible feature that wearable apps excel at.

Gestures are how users interact and use an app, this can be through swiping horizontally or vertically or by tapping. It is important to keep the number of gestures to a minimum to avoid confusion for users. A user should be able to pick up the gestures needed after a minute of experimenting with the app.

Wearable technology is only going to become more ubiquitous in the coming years and Google and Apple are producing more and more resources for developers. It’s an entirely new area for developers to experiment with new design and create exciting new projects. Keeping the above principles in mind will help any developer on their journey as they enter this exciting new field.

Learn More About Our Digital Services