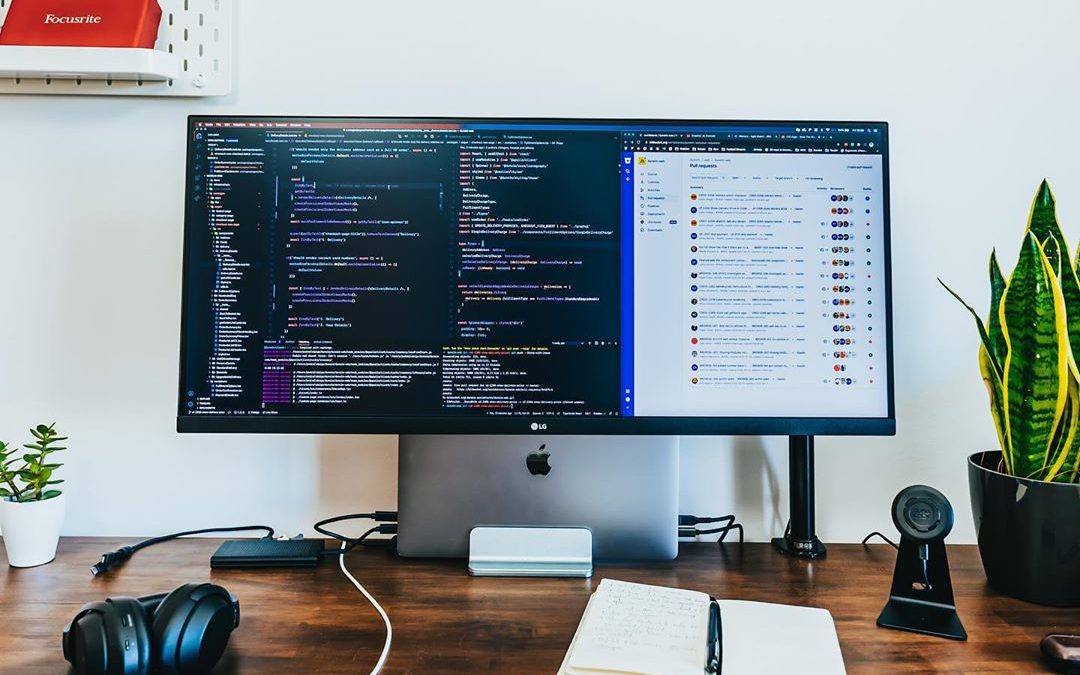 Swift was created by Apple as a general-purpose language meant to be easy to learn but still powerful enough for professionals. It was meant to replace C/C++ and is used to create apps for iPhones and iPads. Despite the recent controversy over the App Store, iOS is still an enormous platform to develop for, making it a good place to start. Apple even has a virtual Apple Camp for kids to learn to code using Swift.

Python
Python is widely considered the most well-rounded code language, and it’s used to build a wide range of Web applications, from YouTube to Instagram to financial analysis tools. It also has a large developer community and is easy to use, meaning it’s a great place to start. It focuses on code readability and has great library support, making it a good option as a starting point for your next project, or to scale large applications.

JavaScript
JavaScript is commonly used to build the front-end of Web applications (as opposed to the back-end tools that power those apps). For example, it’s commonly used in responsive Web elements. So, if you click on a button on a website to launch a form, JavaScript probably powers what happens next. JavaScript it probably the most popular coding language on this list, and is also one of the easiest to learn.

C/C++
C/C++ have been around for a long time, meaning that there is a range of resources for learning how to code using either. C is a more general-purpose code language, while C++ is an extension to the original. While it’s sitting here at No. 5 on this list, in reality, it’s one of the foundational programming languages, especially if you want to program for operating systems or file management. It’s also commonly used for multiplatform development, since it’s so universally supported. It’s a little harder to learn, but there are always jobs for programmers who know C/C++.

Learn More About Our Services